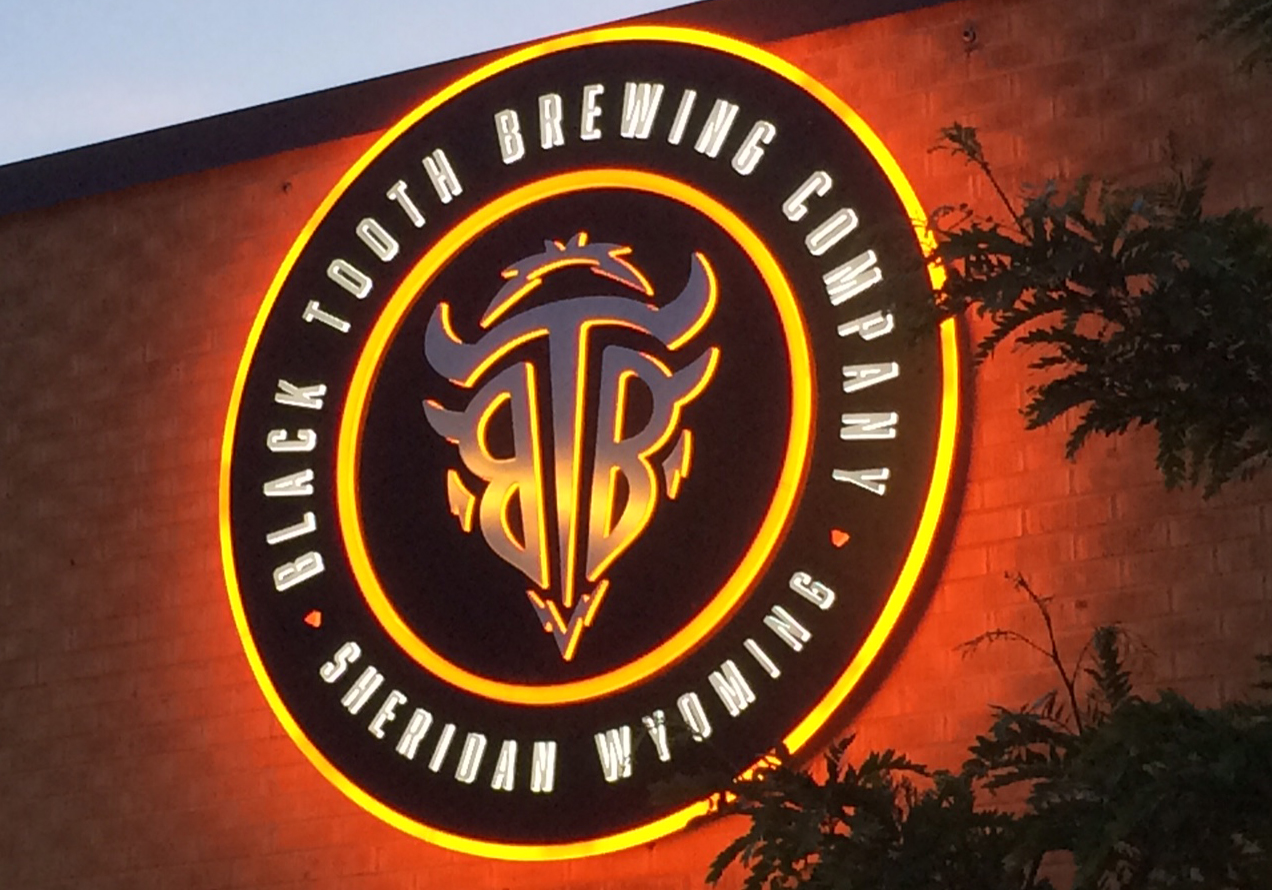 Sheridan, Wyoming’s most highly awarded brewery sits in the heart of the Wild West, at the base of the majestic Big Horn Mountains. Their namesake comes from Black Tooth Mountain, standing tall at 13,014 ft. Black Tooth Brewing creates noteworthy, quality craft beer and has done so for over a decade.

Co-founder Tim Barnes and other local investors began their beer journey with a brewhouse and a taproom featuring rustic, western-industrial features. After five years of winning medals and “offering consistently clean, damn good beer,” their vision of being a leader in crafting quality beer within the Rocky Mountain region had become, and continues to be, a reality.

Lofted ceilings, original wood beams, exposed masonry, and the best amenities throughout their beautiful facility in a vintage building in downtown Sheridan and Zee Creative was tasked with addressing the challenge unique to this property, namely:

Zee Creative was trusted to design and plan a signage package that would integrate seamlessly with the envisioned industrial-chic aesthetic. Black Tooth Brewing was not disappointed. We worked to ensure that designs met the brewery’s functional and aesthetic needs and upheld its iconic status. Both exterior and interior signage incorporated multiple unique materials and lighting including:

This project’s success led to an on-going relationship that has included vehicle wraps and a second location install In 2020, when Black Tooth expanded and opened a taproom and brewhouse in the capital city of Cheyenne that, “by destiny, looks exactly like their building in Sheridan.” 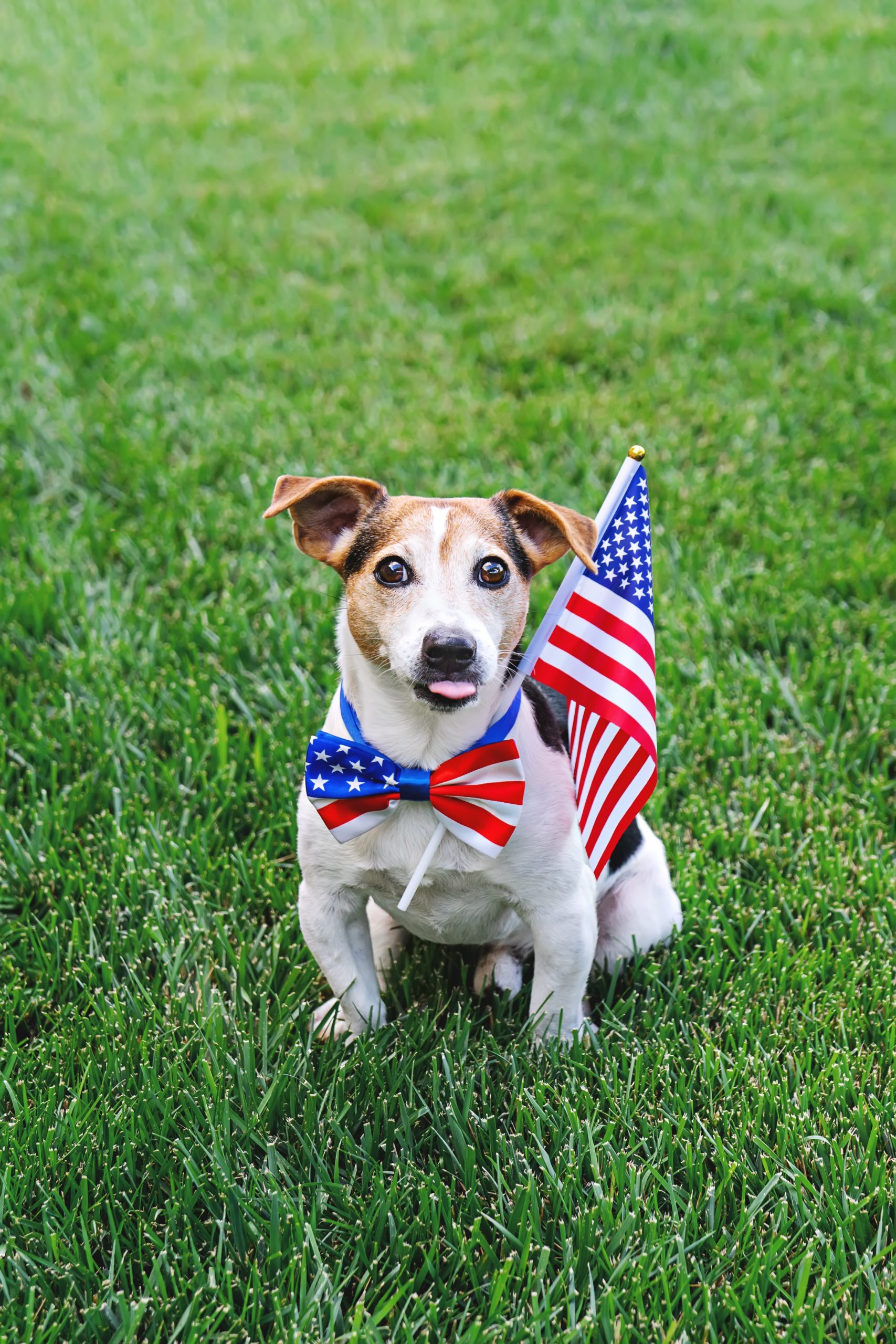 Our office will be closed on
Monday, July 4th.

Have a great holiday weekend!